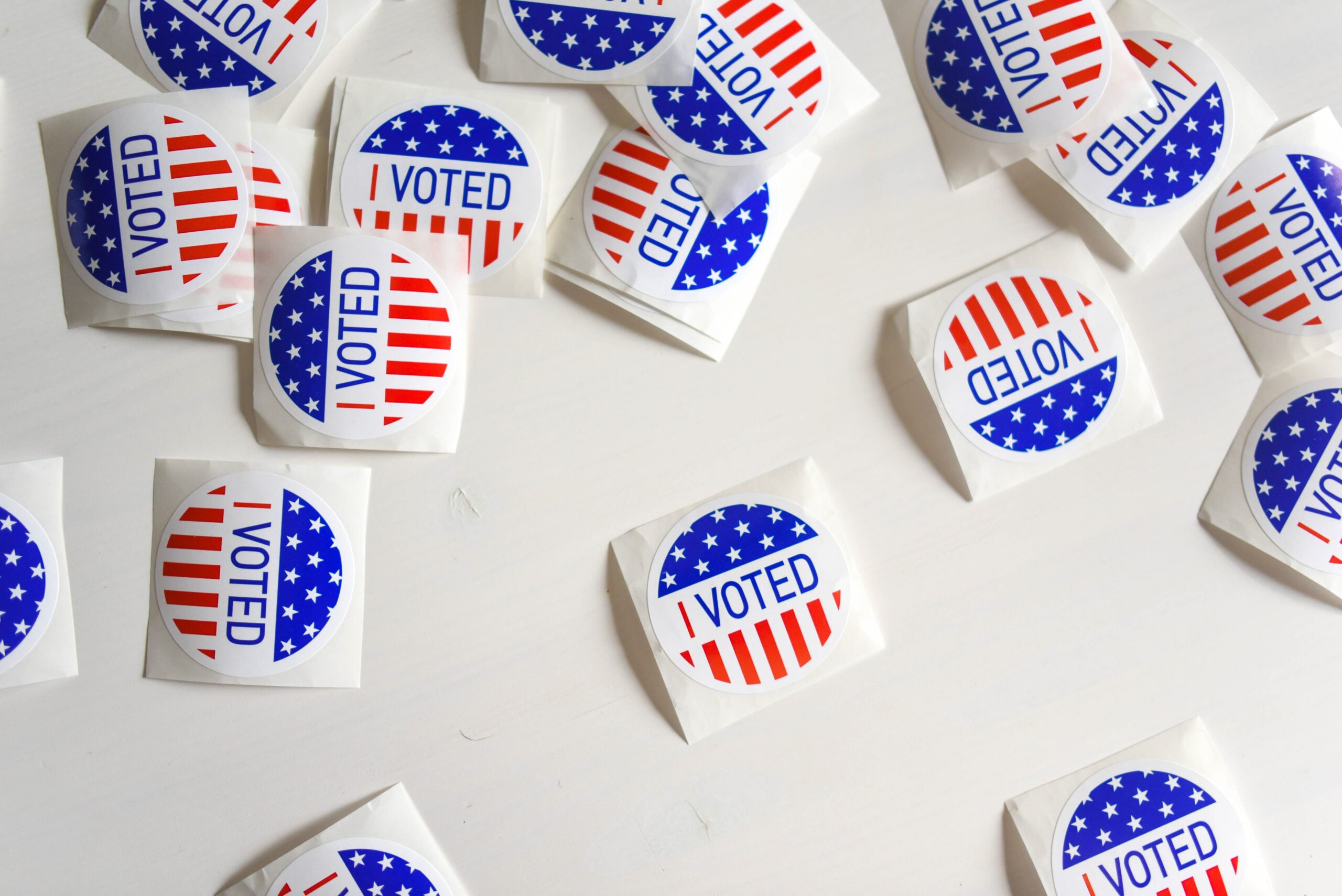 In case you missed all of the campaign signs and political commercials, here is yet another reminder that an election is just around the corner.

Voting in the 2022 mid-terms starts on Thursday October 20, 2022 with One-Stop Early Voting. If you are concerned about politicization and governance overreach hurting our beloved Carolina, then we urge you to research the candidates to gain a clear understanding of their positions on public education and university governance before you vote.  Doing so holds such high importance because those who are elected to the General Assembly determine how Carolina and the UNC System are governed.

In January of 2022 The Daily Tarheel published an editorial entitled “Breaking down the Board of Governors”.  Here is a brief excerpt from that piece:

“The Board of Governors has 24 voting members that serve terms of four years. Members are elected by the Senate and House of Representatives of the North Carolina General Assembly.

The Board of Governors appoints the majority of trustees on boards at Chapel Hill and 15 other state universities. The BOT has the final say on faculty tenure and advises chancellors on the management of their campuses.

So, we urge you to take some time to get an understanding how the persons you wish to vote for view public education and Carolina governance and then make your study the foundation of your plan to vote.  If your mailbox and social media timelines are  full of partisan pitches, you may want to start your research with the overview that nonpartisan, nonprofit Ballotpedia has published for some of the 2022 North Carolina races:

See you at the polls!

“Higher Ed is on the Ballot”.  That is the title of a new special report from the Chronicle of Higher Education.  They specifically mention Carolina in their introduction which begins…

“The midterm elections are fast approaching, and higher education is on the ballot. According to the memoirist turned ultra-conservative political hopeful J.D. Vance, “The professors are the enemy” — an attitude whose legislative corollaries include a widespread focus on the teaching of “critical race theory” in college classrooms and high-profile political disputes over controversies like the University of North Carolina’s attempt to hire Nikole Hannah-Jones. Meanwhile, President Biden’s debt-cancellation plan faces Republican pushback and is likely to meet legal challenges. Two landmark anti-affirmative-action cases await their day at the Supreme Court.”

Click here to check out this midterm election special report.