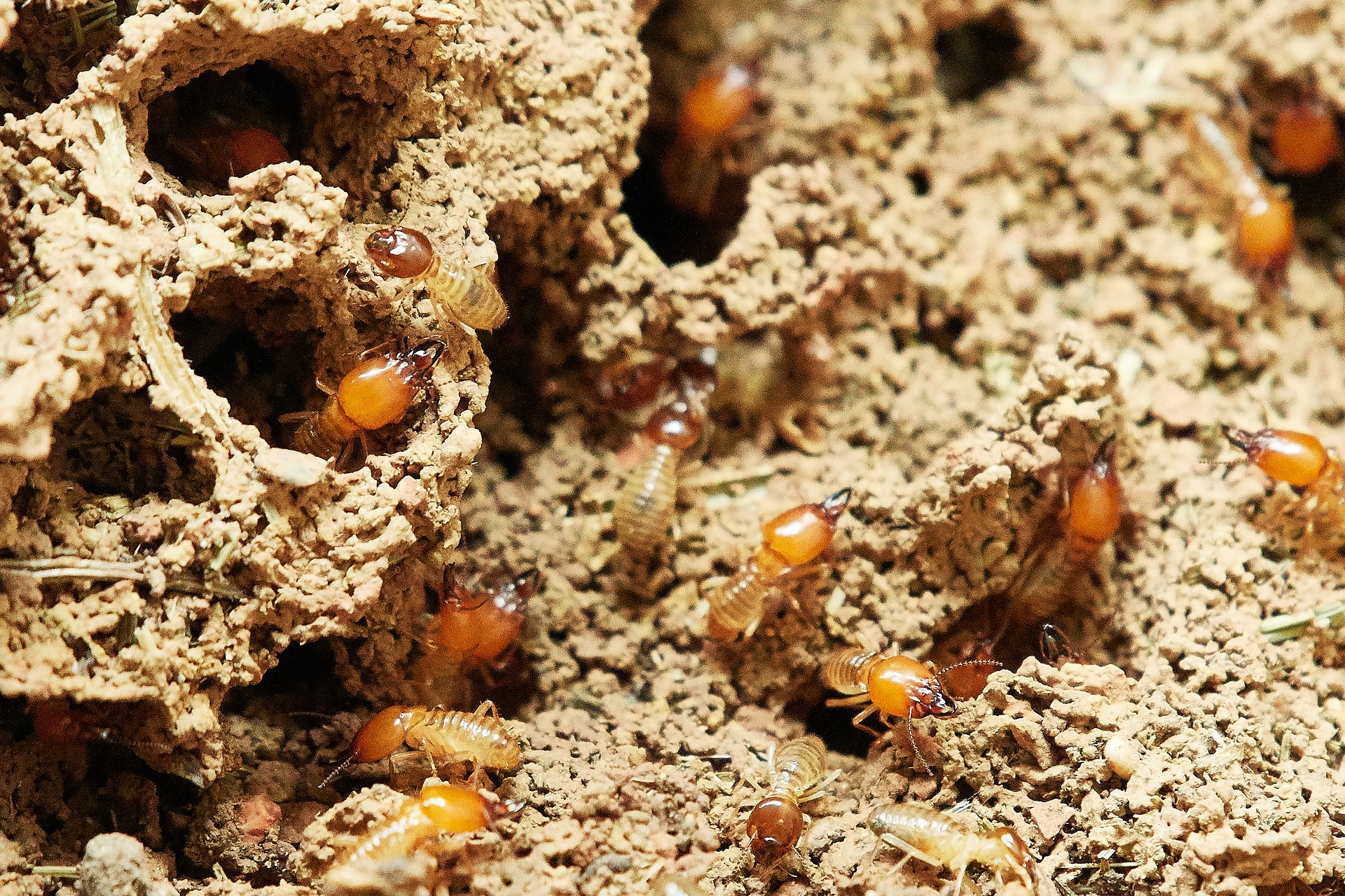 We are responding to a recent opinion piece by David Boliek, Chair of the UNC Chapel Hill Board of Trustees, which objects to recent articles in the News and Observer about actions taken by the leadership of the General Assembly that have been harmful to UNC-Chapel Hill and the UNC System.

Mr. Boliek ends his opinion piece with the statement, “You can’t be for something and against it at the same time.”  We think he entirely misses the point of the recent analysis and feedback on the UNC System and UNC-Chapel Hill governing boards by the News and Observer and the Coalition for Carolina.  We agree with Boliek that, in many ways, Carolina has never been stronger.  Application numbers are up, external funding for research has reached record levels, and the Campaign for Carolina has already reached its $4 Billion goal a year early. This is happening in spite of the damage our governing boards are inflicting. It is happening because of the leadership of Chancellor Guskiewicz and the commitment and hard work of faculty and alumnae who believe in the mission of the University and the strong foundation of excellence the university built long before the unprecedented politicization and governance overreach of the past 10 years. Boliek himself acknowledges this foundation. As an example, Carolina recently announced that $31 million in technology licensing deals and equity payments received in 2021 is due to decades-long investments into big ideas.

We see many troubling signs on the horizon. Just as termite destruction can go undetected until the building starts to collapse, persistent politicization and governance overreach is taking a toll on Carolina. Some examples:

In his penultimate paragraph Boliek states, “it would be much more productive to suggest positive initiatives that make Carolina better, not tear it down.”  We have and will continue to offer suggestions.  Here are a few more:

First, acknowledge the critical role that the faculty, staff, and administration play in maintaining UNC Chapel Hill’s excellence and let them do the job of teaching, research, and running the campus without policies that undermine their voice and interfere with day-to-day university operations.

Second, acknowledge and take seriously the letter signed by all former faculty chairs asking that faculty chairs, now and in the future, have a place at the BOT table to promote communication, relationship building, and meaningful shared governance. This letter was sent to the Trustees and has been referenced by the current chair at multiple meetings. It has not been discussed, simply discarded.

Third, both the Board of Governors and Board of Trustees need to respect the tradition of shared governance with the faculty.  Faculty are disheartened and feel disrespected by several actions that the Trustees have taken in the last few months. (Some of which we referenced above.) Governing boards exist to set policy for the institutions in their charge and to hire the chief executive to operate the day-to-day activities of the universities.  The trustees and the governors need to stay in their lane, and let the Chancellor and his staff run the University. Trust our leaders, staff and faculty to run the university. Give them the freedom to run the school unencumbered.

Next, Mr. Boliek said not a word about the arts and humanities, areas of great strength historically at UNC.  Nor did he mention our School of Social Work which is number 3 in the country. Why is that?  And, as for diversity, the Board of Trustees does not reflect the demographics of the University nor the state and it should.  This is something that is an easy fix.

Finally, we would conclude by suggesting that Carolina should strive to be both great and good, by which we mean that excellence should always be our goal, but not our sole criterion.  We should also strive for moral and ethical leadership.  The quality of goodness has always defined Carolina.  We think it is our most important legacy. It is how we changed North Carolina, and indeed, the entire South.