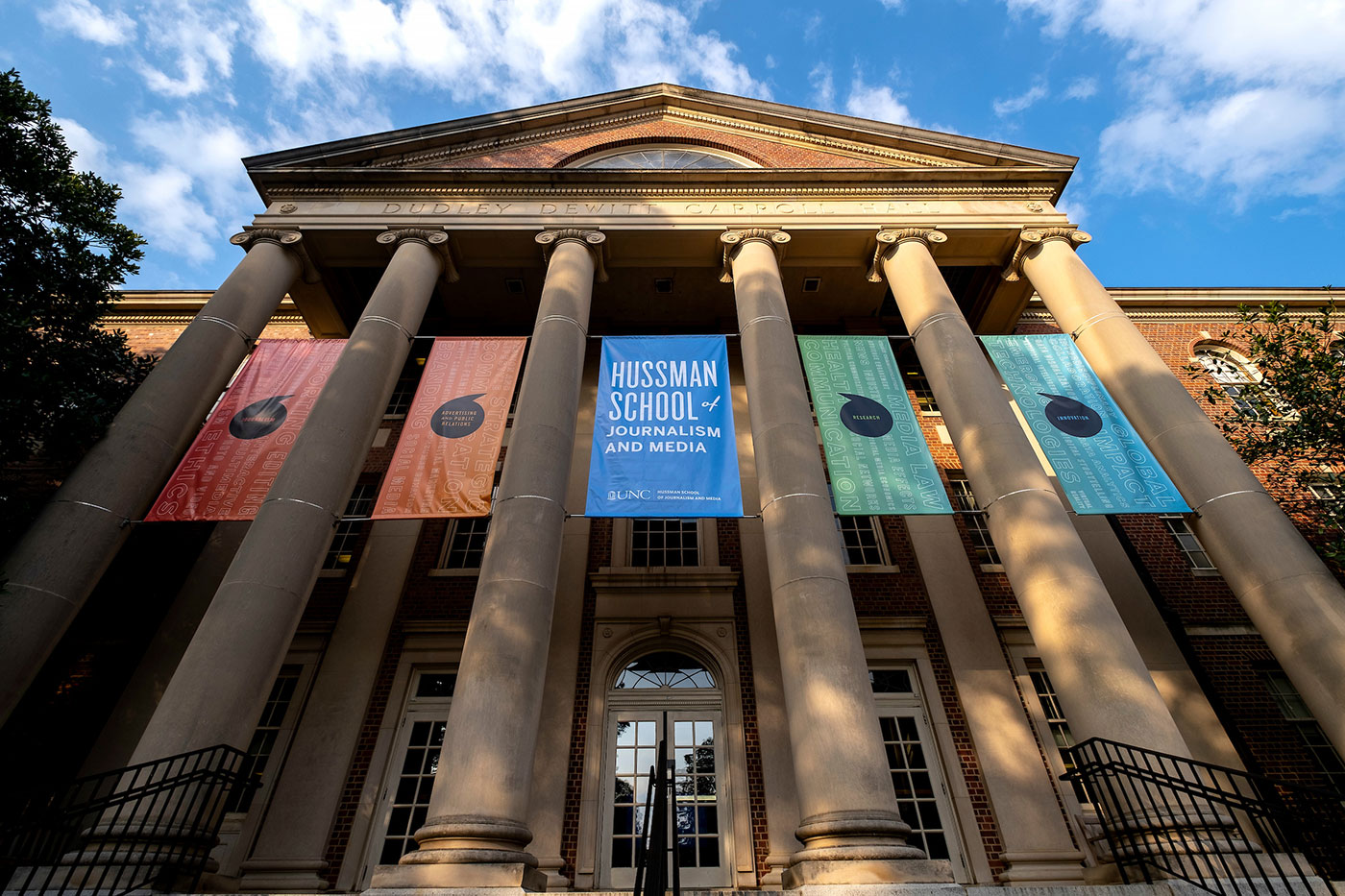 In the wake of the AAUP report that criticized “pervasive and overly partisan political control” at Carolina, The Accrediting Council on Education in Journalism and Mass Communications, ACEJMC, sent another shot over UNC’s bow by downgrading the UNC Hussman School of Journalism and Media’s accreditation to “provisional.” https://www.wral.com/questions-about-diversity-inclusiveness-threaten-accreditation-of-unc-journalism-school/20261803/

It was an unexpected rebuke for what is widely recognized as the best school of journalism in the United States. Hussman students have won seven out of eight of the last annual Hearst Awards Competitions, the Pulitzer Prizes of student journalism, and the current Daily Tar Heel editor was just hired by the Washington Post even before her graduation.

Last year, in a widely-hailed coup, Pulitzer Prize winning author and McArthur Genius Grant recipient Nikole Hannah-Jones was hired as the Knight Chair in Race and Investigative Journalism by Dean Susan King. But, instead of granting her the tenure offered to previous Knight Chairs that had been approved by the Hussman School’s faculty and the University’s Committee on Appointment, Promotions and Tenure, the University only offered her a five-year contract. After an outcry from faculty, students, and national media, the UNC Board of Trustees, working through its sub-committee on University Affairs, relented and finally voted to offer tenure in June. Hannah-Jones declined the position and took a Knight Chair at Howard University.

The accrediting team noted that in the aftermath of the Silent Sam controversy and the Nikole Hannah-Jones tenure debacle, “The UNC Hussman School is dealing with an existential crisis both internally and externally. The controversy surrounding the decision by Nikole Hanah-Jones to turn down a tenured, endowed chair at the school exposed long-standing problems. Several faculty members and staff, particularly those of color, said morale is low and they are considering leaving the school.” What we are experiencing here is yet another example of governance overreach that we alluded to in previous posts and Opeds. “Just as termite destruction can go undetected until the building starts to collapse, persistent politicization and governance overreach is taking a toll on Carolina.” The cumulative effect of politicization and overreach is now showing tangible damage to one of Carolina’s most respected schools.