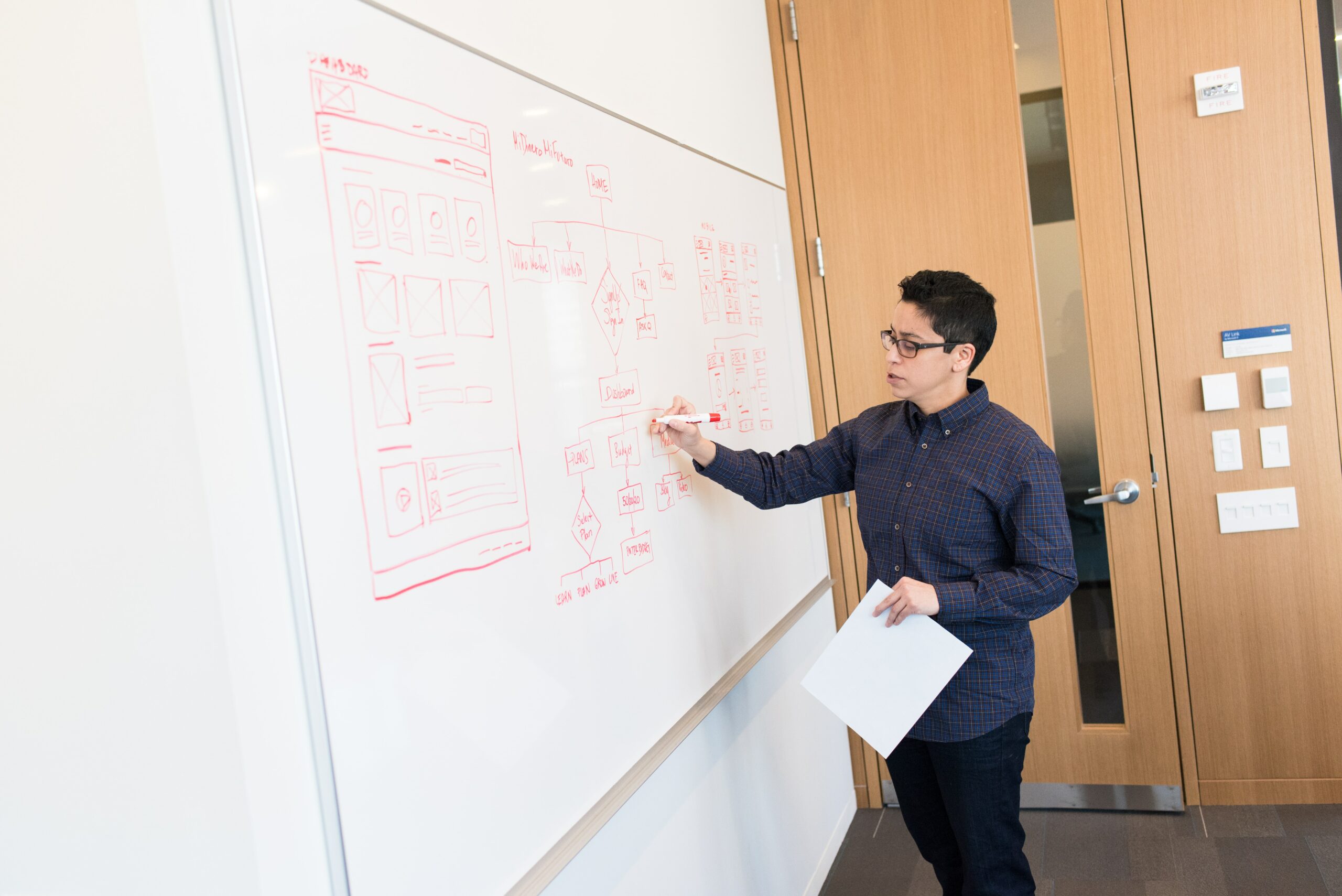 Many of us have heard the saying, “you get what you pay for.” In the case of our esteemed faculty at UNC Chapel Hill, does a decade of flagging salaries foreshadow a future inability to attract and retain top talent?

The numbers aren’t trending in the right direction.

Data from The Chronicle of Higher Education database comparing UNC Chapel Hill faculty salaries to faculty at peer schools indicates that between 2008 and 2018 average salaries for full-time and associate professors at peer schools rose more than 30%, but Carolina salaries rose less than 15%.  As a result, Carolina has slipped from ranking in the middle to near the bottom. We need competitive compensation to compete for the best and brightest talent.

In 2008, Carolina ranked in the middle of the pack with an average salary of $142,750 for full-time professors, and $94,074 for associate professors. At that time, Carolina salaries were competitive with other respected public universities and even with elite private universities like Washington University in St. Louis, and our neighbor north of 15-501, Duke. By 2018, Carolina dropped to the bottom just above the University of Florida and University of Wisconsin both of which have been impacted by “reforms” from political leaders.  Carolina is feeling the impact as questions of transparency, academic freedom and political influence engulf UNC, causing concern among many about its future as North Carolina’s flagship public university.”

There’s still time to change the trajectory. Carolina currently has one of the most distinguished faculties in the world and is consistently placed at the top in all major college ranking surveys. From researchers in the cutting edge of their fields to world-renowned teaching professors, we believe that the UNC faculty is unmatched by peer schools. So let’s just do the right thing and pay them competitively. The recently passed budget with 5% raises is a start, but more needs to be done.

If this pay gap continues, will UNC eventually  find itself at the very bottom of its peer group? Or worse still, will our flagship recede from the peer group altogether, withdrawing from its traditional standing as one of the nation’s truly excellent public universities?

If Carolina is to continue to attract and retain top academic talent, governing bodies must provide competitive salaries and reasonable increases year-over-year. Lagging behind peer schools means the University risks losing leading professors and researchers to these peers and to others. As difficult as it may be to discuss, The Coalition for Carolina is determined to shed light on issues that can harm Carolina if not addressed.  Paying our esteemed faculty competitively is one of those issues.  If you believe that the Board of Governors and the Board of Trustees should act expeditiously to address this or other matters, join our nonpartisan coalition of concerned alumni, faculty, staff, students, and allies.