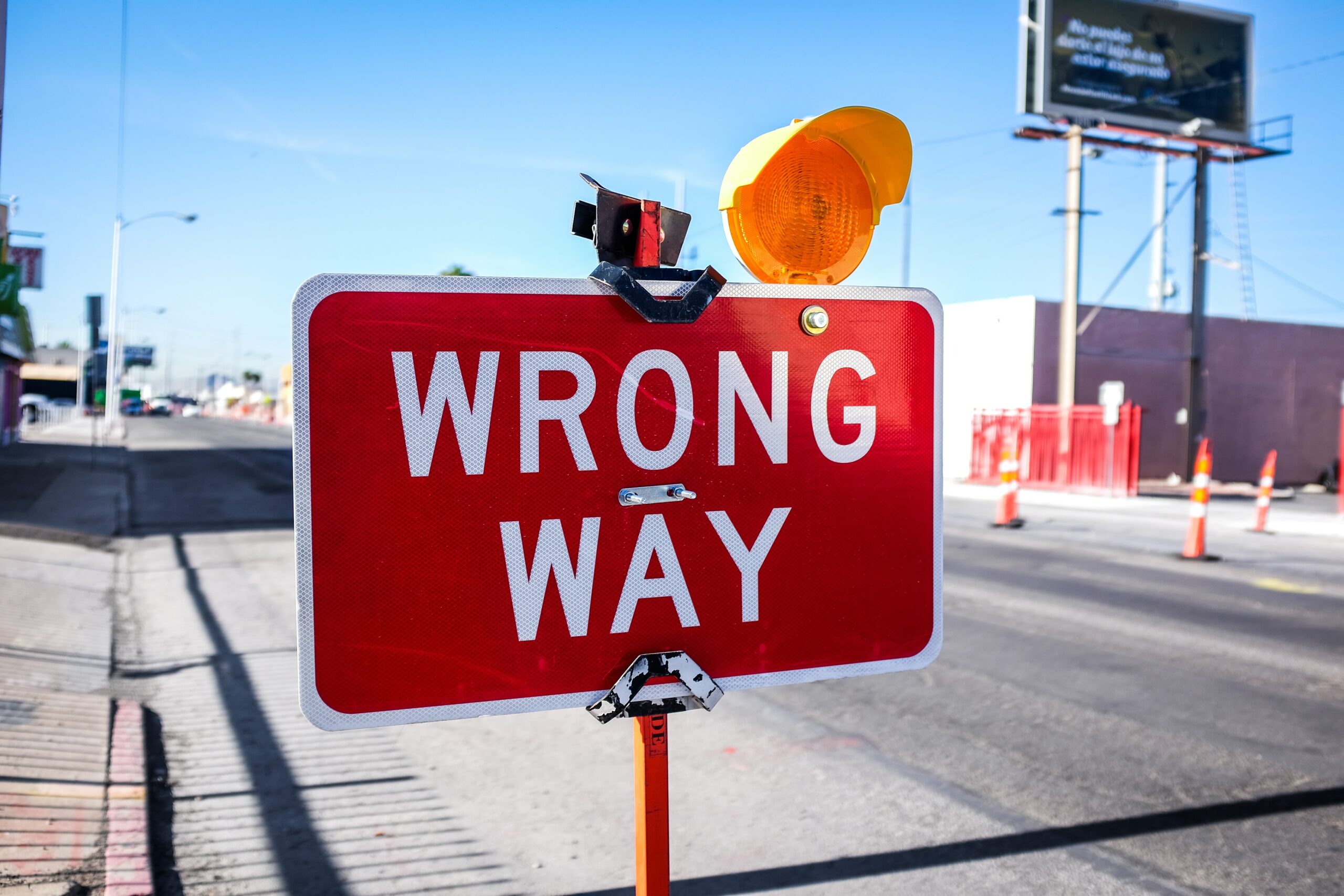 Below are two concerning governance issues that The Coalition for Carolina would like the Board of Governors and UNC Chapel Hill Trustees to address:

GOP Legislators passed a law to move the UNC System office with an eye towards achieving the consolidation that Senate President Pro Tem Phil Berger refers to as; “synergies between the UNC System, the North Carolina Community College System, the state Department of Public Instruction and the state Department of Commerce…..[He’d] like to see them all in one building – or at least one campus….Maybe just one building, it may be a couple of buildings, …But I think they need to be in close proximity.”

With the new location being Raleigh, and the Community College System office being right next to the General Assembly, “close proximity” could mean close to the politicians, but this move does not have 100% buy-in. The move is so expensive and controversial that three current and one former Board of Governors members publicly expressed their concerns:

We would like the Board of Governors to reconsider this move for the reasons stated above.

We’ve learned that this policy change has created huge challenges on campus and request that the UNC Chapel Hill trustees reverse it to fix the issues the new policy has created.