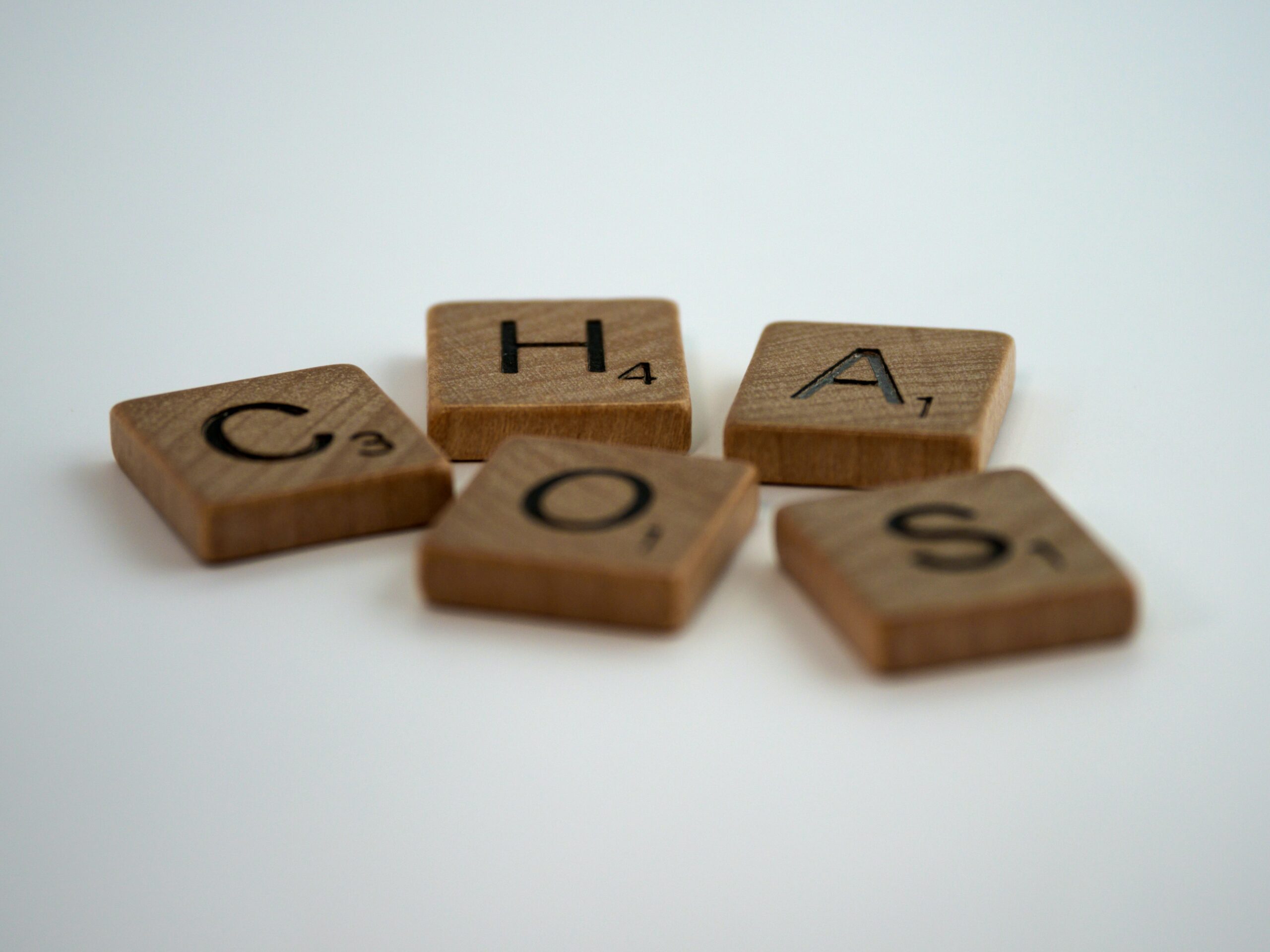 Governing chaos is not limited to Carolina or the UNC System. This week the NC Community College System president Thomas Stith III announced his resignation after little more than 18 months in the job.  With this departure, the state’s community college system will have had seven presidents or interim presidents in seven years!   During this same seven-year period the UNC System has had five presidents or interim presidents.  This level of chaos and turnover is simply unprecedented, astounding, and deeply damaging to North Carolina. Not only that, but according to WRAL; “the state community college system has lost nearly all of its top-level leadership in recent years, with high turnover throughout the system’s central office. Nearly half of the system’s 58 schools have also changed leadership.”  Prior to Stith, current UNC System President Peter Hans was the president of NC Community Colleges.

So, what’s next?  The departure of Stith and ongoing chaos in both systems has revised speculation that legislators might take advantage of the chaos to merge the NC Community College System with the UNC system.  Such a potential move was first reported in the Assembly in late 2021 and followed up by Education NC.  The latter provided a copy of an email signed by Thomas Stith which seemed to confirm that such a merger was under consideration.   Senator Phil Berger gave fuel to the speculation when he referred to : “synergies between the UNC System, the North Carolina Community College System, the state Department of Public Instruction and the state Department of Commerce…..[He’d] like to see them all in one building – or at least one campus….Maybe just one building, it may be a couple of buildings, …But I think they need to be in close proximity.”  We now know that “close proximity” means across the street from the legislature.  We have not seen evidence that such a merger would be good for either system and Mr. Paul Wiles, current Chair of the Board at Forsyth Technical Community College, implores us “not to be seduced into a false belief that the establishment of a sole governing body for public education in North Carolina would benefit our students.”

Meanwhile at our beloved Carolina, we’ve lost our revered dean of the Graduate School, Suzanne Barbour, to our athletic rival Duke.  Hired in 2019, Dean Barbour has been at UNC-CH less than 3 years.  While she has not said why she decided to leave, we hope that the numerous reports of low faculty morale on campus—particularly among faculty of color—did not contribute to such a huge loss.