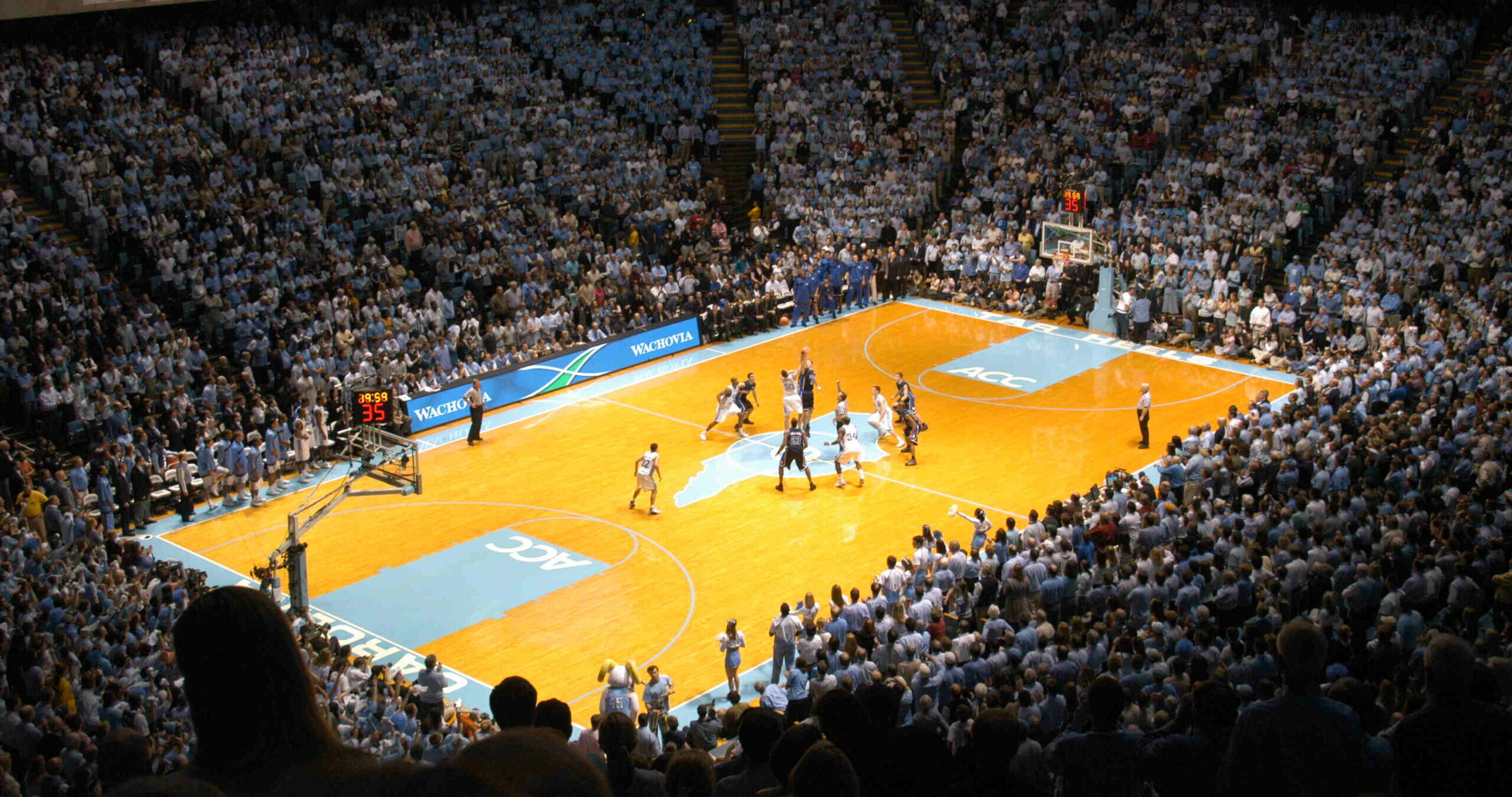 How about those Heels!

While we are always proud of Carolina, March is a special time for basketball fans. This year is no exception. We are especially proud to see both our men’s and women’s basketball teams in the Sweet 16!  As we root for the Tar Heels to go all the way, we are mindful of the privilege we’ve had through the years to be able to watch many exciting March Madness games, and other NCAA Championship events, right here in North Carolina.

While we’re able to watch our women’s team play just down the road in Greensboro this month, we are reminded that the same politics doing harm to Carolina and the UNC System today drove the NCAA to pull seven championship events from North Carolina in 2016.  Just like the Silent Sam and Nikole Hannah-Jones incidents, coverage of the so-called “bathroom bill” made for embarrassing national headlines. In 2016, the NCAA issued the following statement and Twitter post with their decision to pull the games:

“Based on the NCAA’s commitment to fairness and inclusion, the Association will relocate all seven previously awarded championship events from North Carolina during the 2016-17 academic year,”

So, as we go into the weekend to cheer our men’s and women’s teams into the Final Four, let’s be mindful that even the joy and excitement of March Madness can be ruined by politics.

Here at the Coalition for Carolina, we will continue to do all we can to reduce the level of politicization and overreach currently taking place at Carolina and throughout the UNC System.