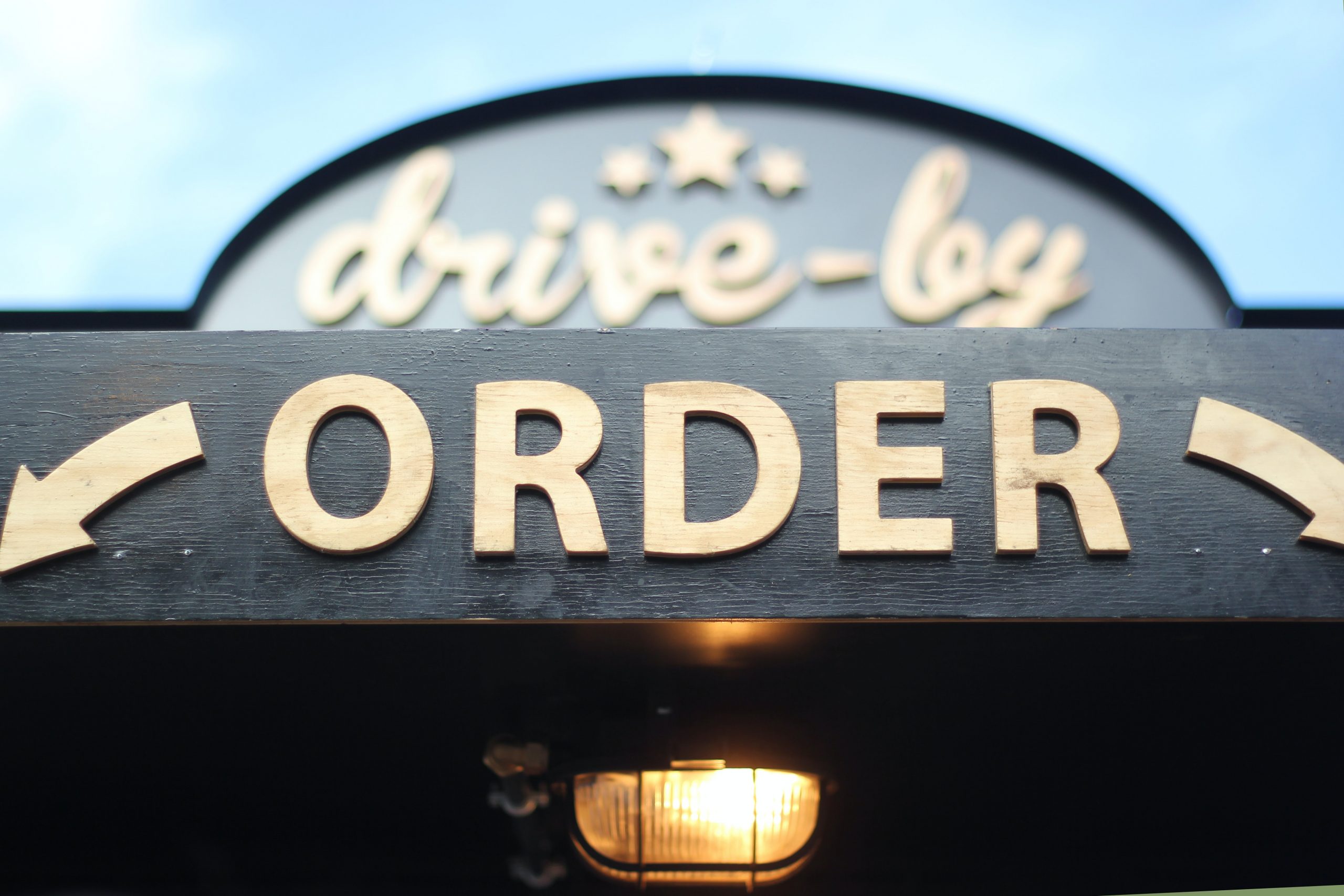 Executive Vice Chancellor and Provost Robert A. Blouin announced that he will step down from his position later this year. The Provost is the chief academic officer and making sure the person in that position has the ability to create a trusting relationship with both the faculty and staff is critical. In June, Chancellor Kevin Guskiewicz appointed a search committee to help select the next executive vice chancellor and provost. He extended an invitation to two members of the Board of Trustees (BOT) to join that committee. At some point another BOT member was added. Three search committee members who are trustees means that the BOT has had ample opportunity to weigh in on the search through a process with which all members of the campus community are familiar.

The Committee, the Chancellor, and multiple other faculty, staff, and student groups have now interviewed a range of candidates. Chancellor Guskiewicz has received feedback from the search committee and heard perspectives from both inside and outside the university. We urge Chancellor Guskiewicz to select the candidate that is the best qualified and will move the university forward in concert with the strategic plan and not undermine the trust of the campus community.

Carolina does not need more drama or outside meddling. We need to be able to trust that the search processes are above board and that the Chancellor is free to make his own decision. Chancellor Guskiewicz should choose his own team without concern of repercussions from the UNC System President, the UNC BOG, or the UNC-CH BOT.