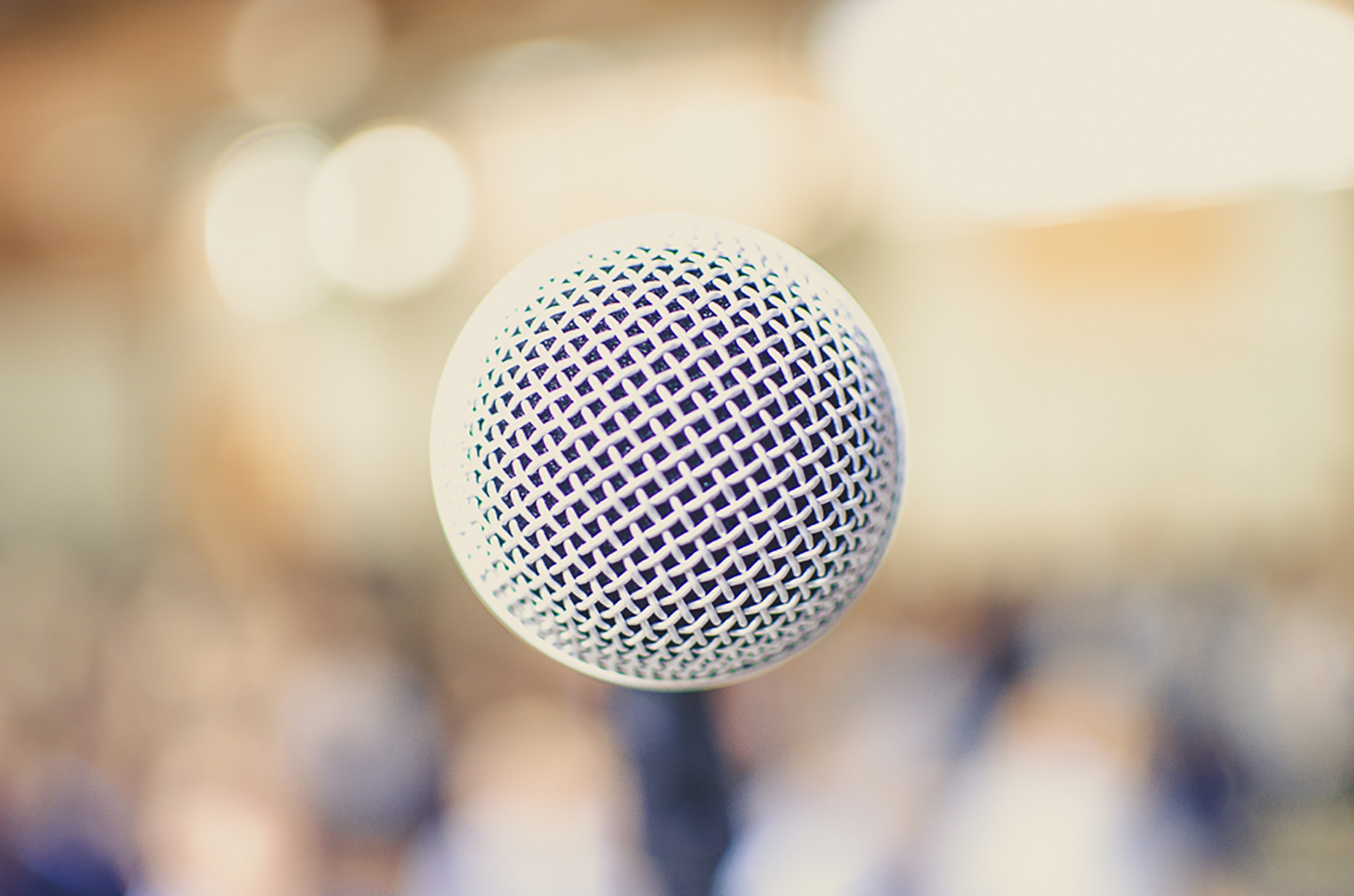 During our faculty tenure webinar Dr. Lloyd Kramer spoke about the common good as it relates to faculty and tenure.  In making his point, he shared a warning and valuable historical insight into free speech and what happens when faculty is punished for speech.  Below are his comments:

“One other point about the common good…and I’ll be historical about this. One of the most common characteristics of authoritarian societies is that when teachers, or faculty, go against some reigning ideological or political position they are dismissed they are removed–as we saw with the case of Professor Hedrick at UNC in 1856. He didn’t go along with slavery and he was fired…. Just as we don’t fire judges every year or say judges shouldn’t stay in their position, we assume that democracy–the functioning of our system—requires continuity and people who are in a long-term position. And, I’m not saying that tenured faculty are like judges, but they are in some sense in that they shouldn’t be vulnerable to every passing wind or current of political pressure economic downturn. So, the common good for the university as a whole and for the society [is a need to have]… independent creative people who are securely positioned. Both of these elements of the common good are served by a tenure system that also helps individuals have more stable lives and careers.”

On July 27, 2022 the Trustees passed two resolutions related to speech.  (Follow this link for a news story about the meeting and resolutions.) One of the resolutions affirmed what is known as the “Chicago Principles” outlined in the “Kalven report.” The Kalven report was created in 1967 at the University of Chicago when students were pressing the institution to take a stand on the Vietnam War.  The Kalven Report states in part that a university

“is a community which cannot take collective action on the issues of the day without endangering the conditions for its existence and effectiveness. There is no mechanism by which it can reach a collective position without inhibiting that full freedom of dissent on which it thrives. It cannot insist that all of its members favor a given view of social policy; if it takes collective action, therefore, it does so at the price of censuring any minority who do not agree with the view adopted. In brief, it is a community which cannot resort to majority vote to reach positions on public issues. The neutrality of the university as an institution arises then not from a lack of courage nor out of indifference and insensitivity. It arises out of respect for free inquiry and the obligation to cherish a diversity of viewpoints. And this neutrality as an institution has its complement in the fullest freedom for its faculty and students as individuals to participate in political action and social protest…the instrument of dissent and criticism is the individual faculty member or the individual student. The university is the home and sponsor of critics; it is not itself the critic.”

The neutrality described in the Kalven report complements and reinforces the full freedom for faculty and students, as individuals, to participate in political action and social protest.  The report makes clear that “the instrument of dissent and criticism” is not the university, but the individual faculty member or the individual student, but also makes clear that the university is the “home and sponsor of critics”.  This is certainly reasonable and should not be threatening or limiting to individual free speech, academic freedom, or the free expression of faculty and students at UNC Chapel Hill.

Here at the Coalition for Carolina we strongly affirm the democratic and academic value of free speech and are happy to report on an encouraging development from the UNC-CH Board of Trustees.