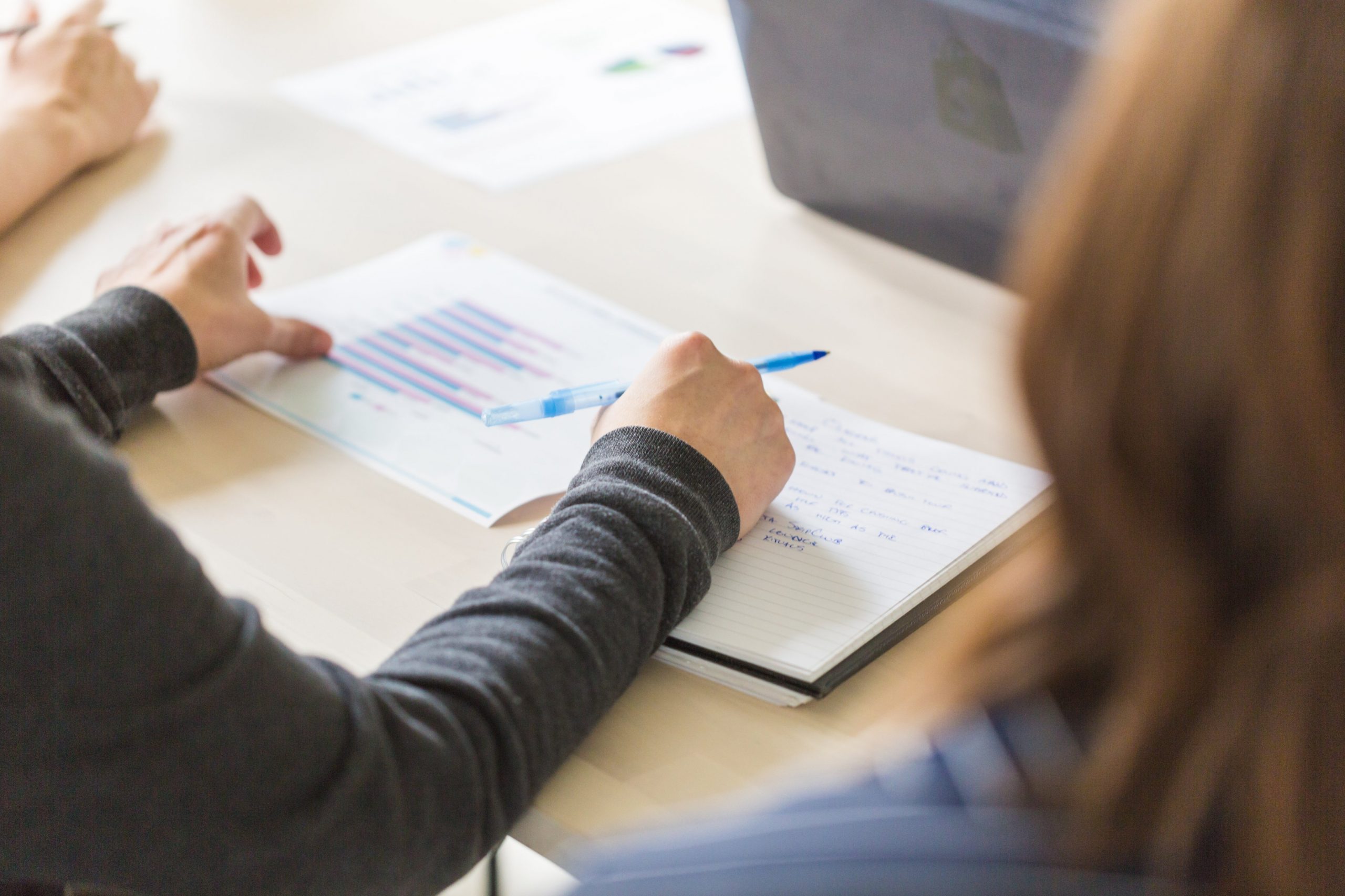 The UNC Chapel Hill Faculty Chair, President of the Graduate and Professional Student Government, and Employee Forum Chair have historically been invited to speak at every UNC Chapel Hill Board of Trustees (BOT) meeting.  At least one of these individuals, and usually all three, spoke at every BOT meeting until May of 2021 when the Board of Trustees stopped inviting them. It was at the May meeting that Faculty Chair Mimi Chapman delivered pointed remarks about the board’s failure to approve tenure for Ms. Nikole Hannah-Jones.  (Follow this link to see the remarks that Chair Mimi Chapman delivered in May.) One reason given for not extending these invitations was that the BOT “did not want to be lectured”.

The BOT’s refusal to hear from key representatives of the university it is duty bound to serve raised concern and alarm all over campus. Silencing these important voices was not acceptable. After several months of no action, the BOT finally agreed to once again extend speaking invitations to these three leaders.

We consider it progress that the BOT listened and these leaders are invited back to speak. However; we are concerned about the changed speaking rules.  The BOT will only extend invitations to these leaders to speak on a rotational basis.  No longer will all three groups be invited to speak at every meeting.  Instead, each leader will only be invited to speak at every third meeting.  Since the bylaws allow for six BOT meetings per year, that means that each of these important leaders can only address the BOT twice per year! Given all that is happening at the university, that is not sufficient.

We do not understand why the BOT is  taking away 2/3rds of the speaking time from these important leaders.  They should want to hear from the people they represent more often than twice per year.  We urge them to return to the original process that gave important campus leaders time to address them at every meeting.