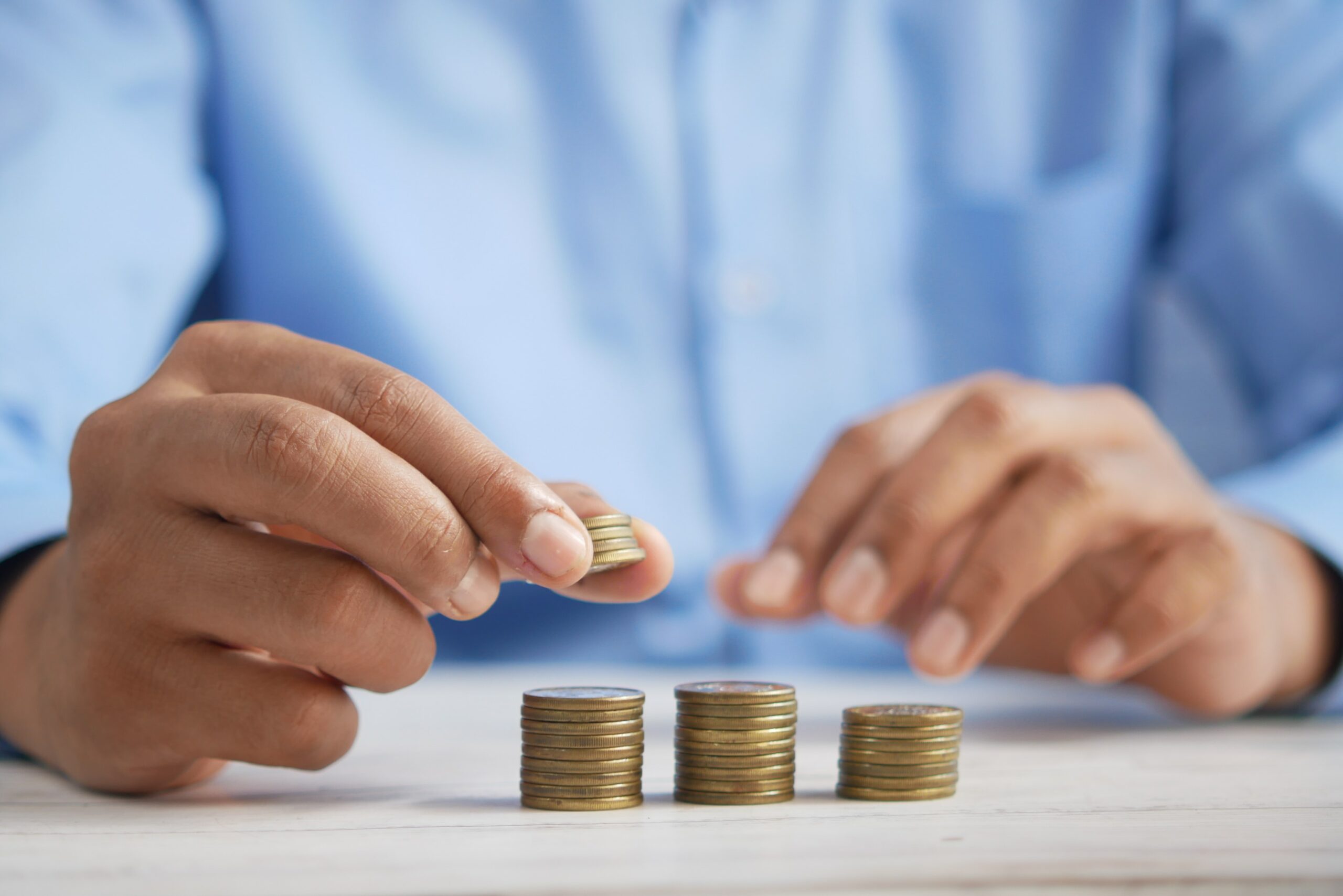 The UNC System Board of Governors is looking to implement a new performance-based funding model that has potentially negatively effects on research-intensive schools and lower-income students.  They are also considering raising the out-of-state cap for some system schools, which have faced enrolment declines, but not for Carolina. These changes need more public attention and comment.  They are going to be considered for implementation at the November 16 – 17 meeting.

According to a WUNC article, the new funding formula prioritizes graduating in-state students in four years and with lower levels of debt. This is a great goal, but should it be a metric for allocating funds, especially when there are sound reasons for certain students to take longer to graduate?  These priorities align with the UNC System’s strategic goals, according UNC System President Peter Hans.   Board of Governors member Lee Roberts said, “UNC System universities would lose a total of $62 million in state funding based on this year’s enrollment. Under the new model, they would lose $36 million. But Lee also admits that  “13 schools do better under the performance funding model than under the old enrollment model, two schools do slightly worse.” He did not specify which institutions would do worse.

Schools being rewarded for graduating students in four years — regardless of the student’s chosen fields of study, changes in major, need to work to pay for college, unexpected personal concerns, etc. and being rewarded when students graduate with less debt sounds good, but can be problematic. Both of these changes can make it harder for first generation or lower income students to attend and graduate from more expensive schools like Carolina and State. It also makes it challenging when students shift fields of study due to exposure to a larger world view one experiences with higher education. We recently learned of a real-world example of how a students seeking to change his major was negatively impacted:

John Doe entered Carolina as a freshman enthusiastic about majoring in economics. Between sophomore and junior years, he became very excited about computer science and wanted to change his major.  (This type of exploration, discovery and enlightenment is a good thing and one of the reasons parents send their children to college.) Because he had to take two prerequisites courses, which were not offered the same semester, he couldn’t dive into his new major until senior year.  He would need two more courses to earn enough credits to major in computer science, thus requiring him an additional semester beyond four years. Because he had enough credits to earn an economics major and had completed General College requirements, UNC told him he had to graduate in May with an economics major and meet the four-year graduation goal.  It is wrong to deny this, or any, student the ability to major in their desired field because the university is afraid of losing funding when it is the student who chooses to take more than four years to graduate.

As for the model providing the schools an incentive to limit the debt students have upon graduating, Carolina is already focused on this and Carolina student debt is lower than the state average. Setting aside the fact that some of the increased debt load is a result of reduced state per-student funding over the years, less debt is a good thing and should be pursued. But, when students run into unexpected life changes, desire to change their major and spend more time in school, or even choose to attend a “stretch” school that requires them to borrow a little more, the school should not be punished with funding cuts.

As for the Board of Governors indicating that some schools will fare worse with the new funding model, while others will do better; why move forward without public transparency on exactly how each school is going to be affected?

One of the ways schools can, potentially, get around the punitive impact of the proposed funding model is to raise more funds from non-public sources.  Carolina has proven to be very successful at this, however, the UNC Board of Trustees wants to reduce the amount of funding given to the development office. Why the handcuffs?

Why is the new funding model being considered? Historically funding has been based on enrollment and there has been a decline in enrollment across the country and the UNC system. (Carolina has not experienced such a decline.)  The decline in college enrollment was projected after the great recession of 2007-2008.  The birth rate declined during this period as people put off having children.  When the recession was over, the birth rate did not recover.  As a result, analysts began to warn colleges to prepare for enrollment declines projected to start around 2025.  According to their projections, after 2025, some college consolidations and closures could be expected to occur across the country as a result of fewer college-aged students in the population.  Unfortunately, the Covid-19 pandemic was not anticipated in those projections and has only accelerated enrollment declines. So, we are experiencing the projected decline three years earlier and at a rate higher than expected. We are not disagreeing with the idea of altering the funding model. We just think the metrics chosen are ill-advised and also that they need more public awareness.

Randy Woodson, Chancellor of NCSU responded to the proposed funding changes saying; “This is probably the most critical decision this board will make in a decade, because it has the impact of how the campuses operate for years into the future….I’ve got a CFO that’s been the CFO of three institutions in the [UNC] System, and he’s struggling with this.”

“The Public School Forum of North Carolina has released the 2022 North Carolina Education Primer, which serves as a fact-based guide to public education in North Carolina. The Primer provides a comprehensive overview of how education policy is made, along with the current state of public education and the policies guiding it. The Forum produces this guide in order to inform current policymakers, candidates for public office, and voters.

Education policy involves a wide range of interconnected issues such as school finance and facilities, accountability and assessment, technology, teachers and so much more. In order to make well-informed and evidence-based decisions, policymakers and voters face the challenge of understanding complex educational issues.”

In a piece entitled The Myth of Political Neutrality, Volt asks the question; “As higher ed becomes increasingly politicized, can college and university presidents afford to remain silent?”