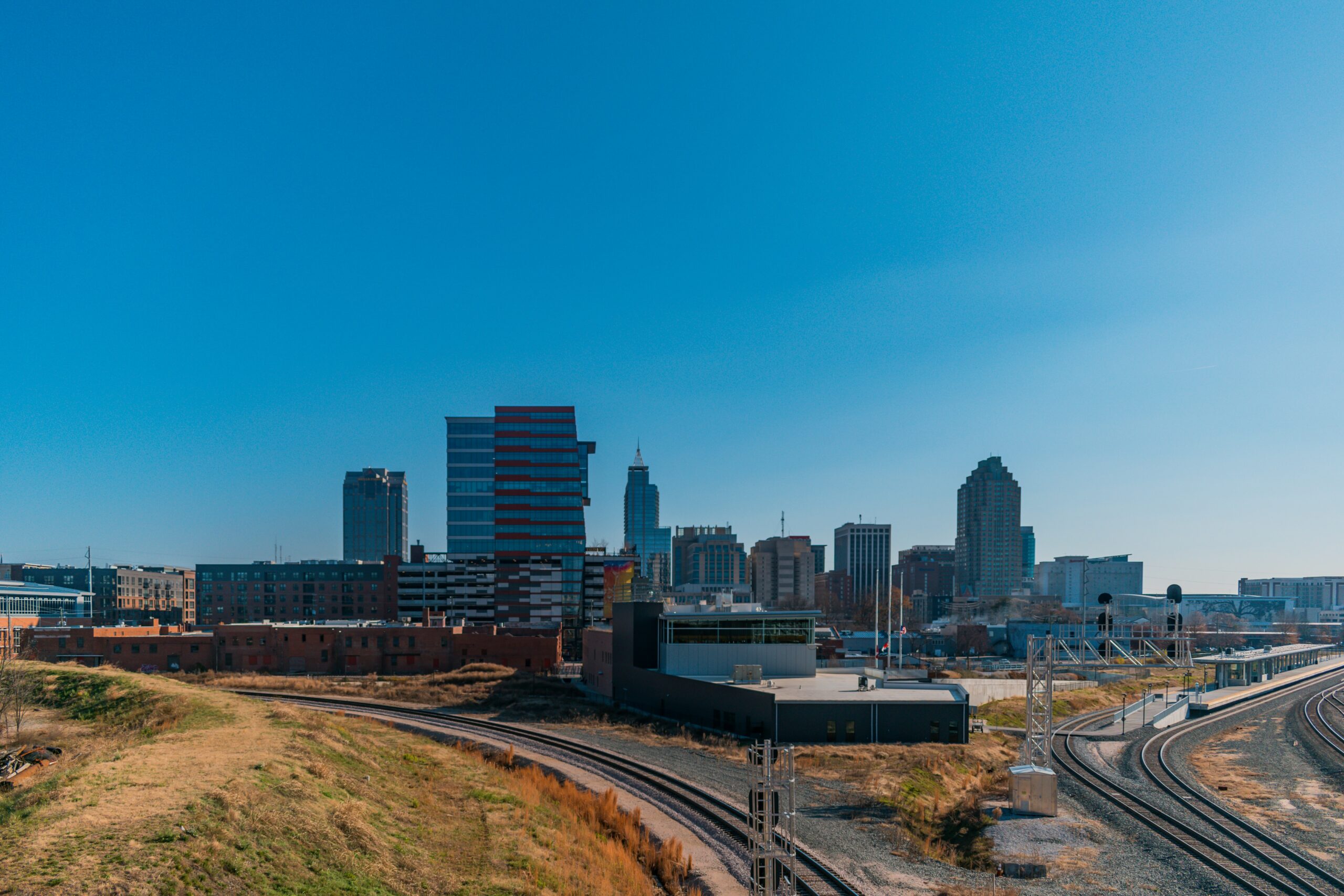 The content that follows is reposted with permission from the author, Dr. Art Padilla.

Without much discussion, even within the UNC Board of Governors itself, the NC Legislature seems intent on moving the headquarters of the 17-campus University of North Carolina from where it has resided for the last half century, Chapel Hill. The idea is to relocate it to downtown Raleigh among various state agencies such as the Division of Adult Correction and Juvenile Justice and the Utilities Commission. Several millions of dollars for the move have been reportedly earmarked already.

Among the stated reasons for the move are the supposed synergies that the UNC system would develop by being a few miles closer to the Raleigh government bureaus and agencies. These vital collaborations are somehow stymied by the 25 miles that now separate the UNC headquarters from downtown Raleigh.

The move appears to be about politics and control and not about vaguely described synergies.

My first staff meeting in the President’s Office was nearly 50 years ago, a few weeks after the system’s establishment. UNC President William Friday had asked Arnold King, a vice president emeritus of the former six-campus Consolidated University and UNC-CH professor, to address the group. Dr. King was renown as one of Chapel Hill’s wittiest storytellers. He could enthrall an audience with poetic description of Chapel Hill’s “five great springs,” as he called them, including the one in the basement of Wilson Library that required a sump pump to drain the water and a second one under Kenan Stadium with its gigantic culverts under the football field that the Secret Service inspected before President Kennedy’s visit in 1961.

Despite Professor King’s charm, his comments seemed obvious and redundant. As I later came to appreciate, however, Dr. King’s message was central to President Friday’s philosophy about institutional freedom and independence. We were not, Dr. King continued, another state agency. We were a university, an integral part of this new 16-campus family. Our very small senior staff in 1972 was largely drawn from professorial and administrative ranks of the various campuses. As Mr. Friday was wont to say, the university was of the political process, but it was not in politics. In part, it is why we insisted that individual campuses not pressure the Legislature on their own.

The university remains one of the few places on earth where one may think critically about the world and where young people are prepared to shape its future. Its most important elements–teaching and research–are its fastest changing as well as its least visible and understood from the outside. These purposes are propelled by a faculty guild that autonomously oversees educational processes, by a group of specialists who direct the discipline of their own performance. At times, the university’s most important obligation to the society that nurtures it might be to refuse to do what that society wants. This has worked well for literally centuries, but it requires freedom and it can also aggravate a lot of folks.

It’s easy to get carried away and glamorize the past. We made our share of mistakes when it was our turn, when we were entrusted the honor of guiding the university, but President Friday embodied this philosophy of institutional autonomy. He refused pay hikes that would make him higher paid than the Governor, declined every invitation to serve on private and corporate boards, and rebuffed myriad opportunities to run for public office. When he defended the university against Federal over-reach or resisted external attempts to dictate educational direction, it was always to protect the independence of the university and its faculty. The university–and to a significant extent, the North Carolina–of yesterday, the one of the 1950s and 1960s, had a lot to do with Frank Porter Graham and his team from the 1940s; the one we see today has to do with Bill Friday and his. What will tomorrow’s look like?

Some cynics suggest that this is about conservative ideologues intent on reining in the PC “tenured radicals” who corrupt our young people in the classrooms. Some may think the university should be treated like another state agency. And yet others may feel that the staff has outgrown its buildings, though a solution here might be to explore ways to reduce the staff rather than to find new spaces. But we should also listen to Mr. Friday himself before we disrupt lives and spend millions:

No society can survive without an institution at its heart dealing with values, teaching the importance of history, and revealing the relationship between man and nature. It’s there, in the beating, human heart of the university where you get sustenance for the soul, where you find out what’s making your heart sing, where you are motivated to go against the odds to do something.

Dr. Art Padilla is an award winning professor who has taught at UNC-Chapel Hill, NC State, and University
of Arizona. His blog can be found at https://doctorart.wordpress.com/.

One thought on “About That Planned UNC System HQ Move”