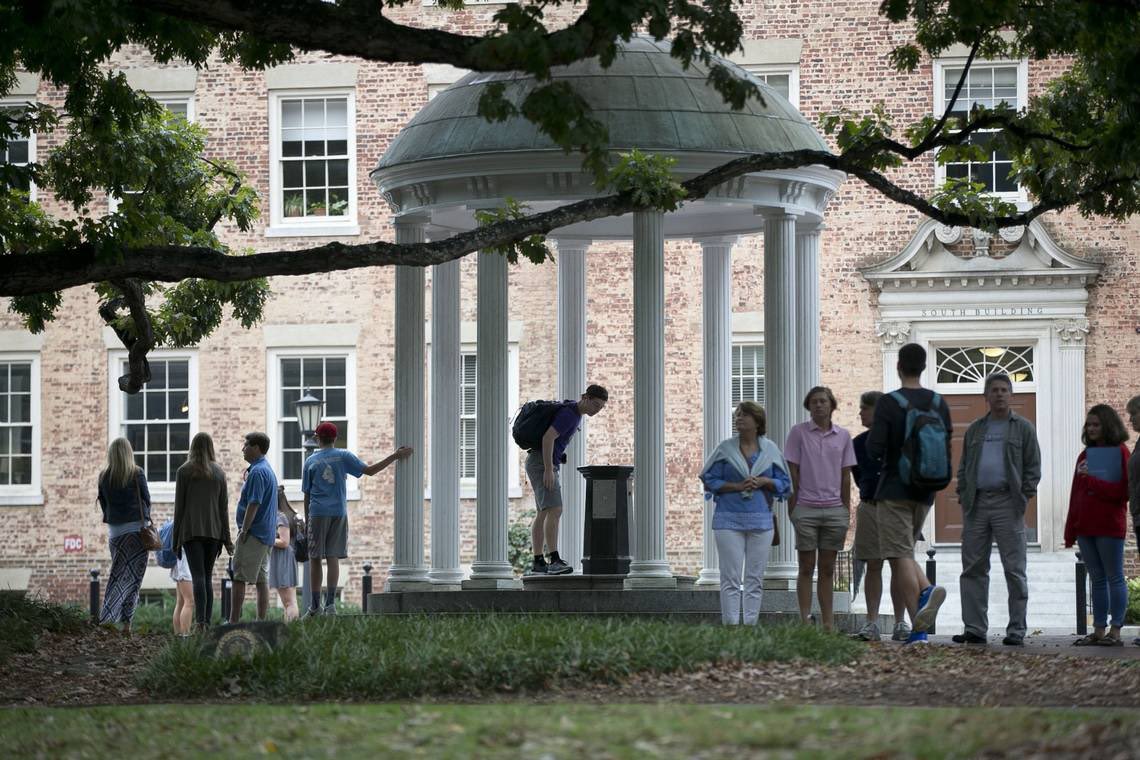 Our title is copied from the title of a series recently published in the Charlotte Observer and News & Observer. The series introduction reads as follows:

“Have corrosive tensions between conservative leadership and more liberal campus cultures, along with a run of bad press, done enough to actually damage the University of North Carolina System’s traditionally stellar quality during a decade of Republican control? Are some groups of people being left behind? Read this series of special commentary from the opinion staff at The Charlotte Observer and The News & Observer.”

We’ve read each piece in the series and they are very well worth your time to read if you’re concerned about what’s happening with governance of the UNC system. Several of our followers on social media have asked if we can reprint the pieces in their entirety since they require a subscription to view. Unfortunately, we don’t have permission to reprint that content, however we have shared a few of our takeaways below.

Note: One reader on Twitter asked why more republicans were not quoted in the pieces. Here is the response from Ned Barnett, the lead journalist of the series:

Part 1: Has a decade of Republican maneuvering really harmed the UNC System? | Opinion

Part 2: Across the UNC System, signs of Republican influence | Opinion

Part 3: NC has cut spending on higher education — at the expense of everyone else | Opinion

A compelling piece by Paige Masten on waning state investment in higher education.

Part 4: Who is UNC-Chapel Hill truly for? Just the university of (some) people? | Opinion

This piece details the challenges in preparing students from rural NC and other diverse backgrounds for the academic rigor that Carolina provides. The writer makes a case for adequately funding all of public education and providing the additional resources these students need to succeed.

The referenced chart shows the trend in per student funding between 2008 and 2020. Here is a quote from the piece: “

“Per-student appropriations for higher education in North Carolina decreased by 13% between 2008 and 2020, when adjusted for inflation. The U.S. average in that same time period was just a 2% decrease.”

One thought on “A RIGHT TURN: HAS GOP INFLUENCED HOW THE UNC SYSTEM IS LED?”