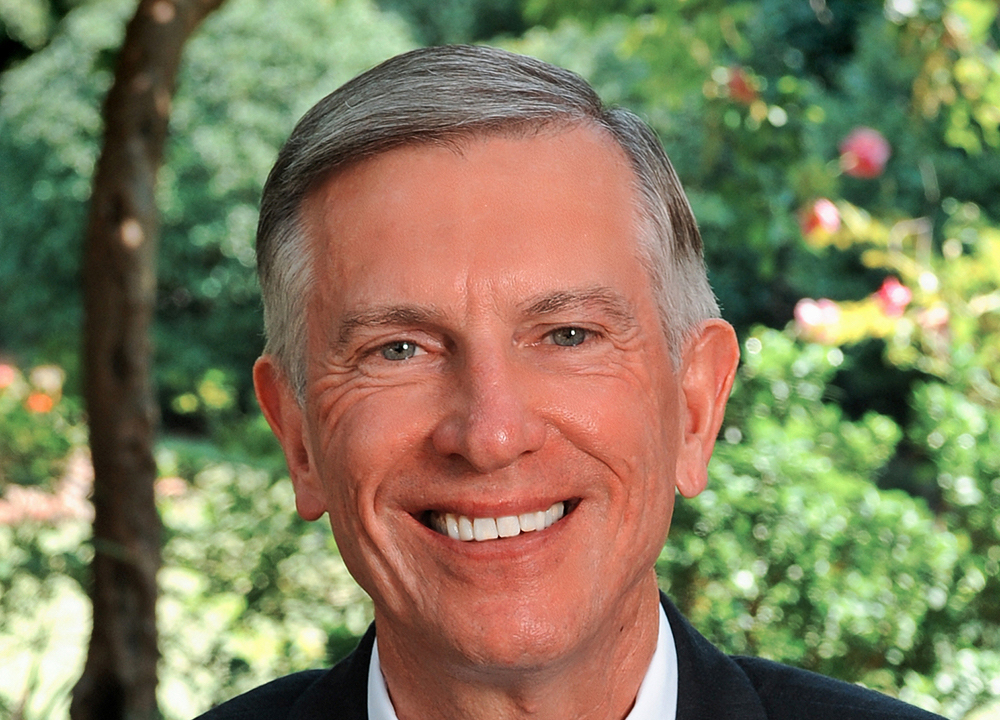 It was indeed huge news when the UNC Board of Governors (BOG) pushed former UNC President Tom Ross out of his job.  It was even bigger news when the public learned that the BOG could not give a good reason for doing so.  In fact, in the BOG issued statement after the firing, they said that Ross was doing a good job.  Here is an excerpt from that BOG statement:

“This decision has nothing to do with President Ross’s performance or ability to continue in the office. The Board respects President Ross and greatly appreciates his service to the University and to the State of North Carolina.”

So, with no good reason given for firing former President Ross, the BOG was asked if the firing was political.  If you watch the ABC 11 coverage, you will see a very uncomfortable BOG Chair emphatically deny that the firing was political.  What did former President Ross believe?  Well, more than seven years later, and after similar shocking and embarrassing incidents, we asked him.  Here is his response:

Coalition for Carolina: What are your thoughts about how you came to leave your job as President of the UNC System?

Former UNC System President Tom Ross: “Most people who observed that realized that it was a political decision that was made, somewhere, not sure exactly where. And the way I tried to handle that was, not to do as was going on a few months before at the University of Virginia or other places where there was a big protest for the university. I thought it would bring negative publicity and attention to the university. And I didn’t want to do that because I love the university. But I also wanted people to know what was going on because I felt like I had done a good job and I wanted to stay. And so, I wanted people to know what was going on.

And you know, I think the board made it clear that they were pleased with my performance, that things were going well. It had nothing to do with me and that was the message I wanted to get out because I wanted people to understand, first of all, it wasn’t something I did wrong –because I needed to go find another job. But it was also the beginning of what I believed was some sort of political intrusion into university governance system.

“But it was also the beginning of what I believe was some sort of political intrusion into university governance system.”

When I addressed the Board of Governors as I was leaving, I made the point that I hoped that they would always put the university first and not politics. Because I think, again… I used to tell the story about Terry Sanford when he was president of Duke. He was speaking in Atlanta and was asked a question. It was a Chamber of Commerce meeting, I think. And, he was asked the question; what has propelled North Carolina to sort of be the new South and to be a leader in economic development and so forth in the South? And his answer– while being president of Duke University–his answer was the University of North Carolina. And I think he was right. I think the university has been a tremendous asset for this state and so when I left, I wanted people to know what was going on. But I also wanted to do what I could to preserve the greatness of our university and hope everybody will do that.”