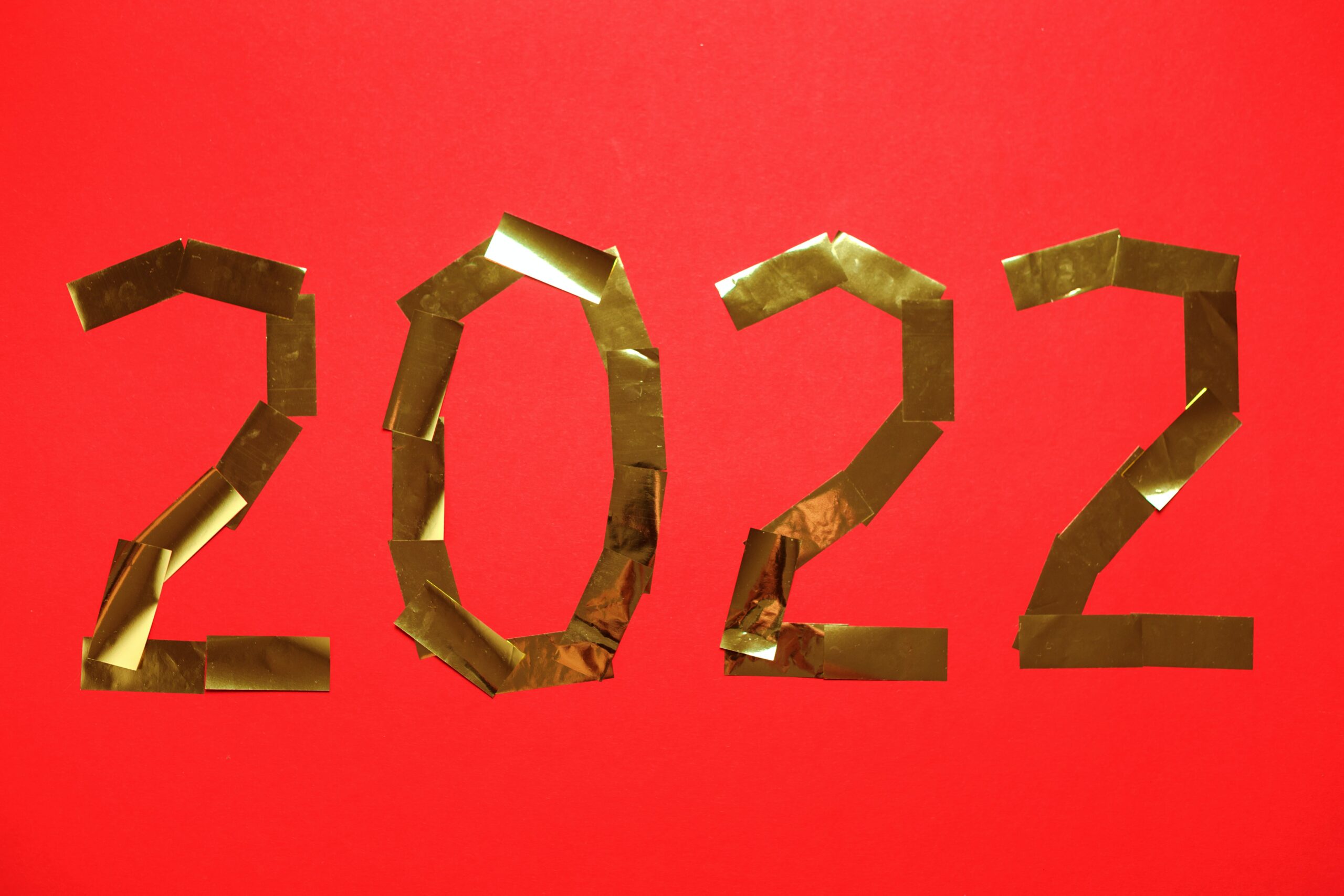 We are hopeful that the lack of a supermajority in the NC House will lead to more bipartisan cooperation with respect to public higher education governance and representation on boards of trustees.  In celebrating the supermajority win in the NC Senate, Senator Berger touted one of his priorities as delivering “quality education”.  We agree that delivering quality education is paramount and will do all we can to support that.  We will also work to ensure that “quality education” includes fair, representative governance devoid of politicization.

As for the election results, Republicans increased their margin in the NC House, gained a majority of seats on the NC Supreme Court, and gained a supermajority in the NC Senate. This may suggest that they will continue business as usual.  In fact, a WRAL article quotes Senator Phil Berger as saying;  “Our promise to the people of North Carolina is that the Senate Republican supermajority will continue to deliver on those priorities.”  We hope that this promise excludes gerrymandering of voting districts and includes appointing UNC Board of Governors members and trustees who reflect the political, geographic, gender, racial and ethnic composition of our state. We will work to drive positive change in this area. The best legislatures in our nation’s history, state and federal, embraced the pursuit of the best policies for our citizens—without demanding party-line allegiance to decide policy.

We are also encouraged that the bipartisan leadership of former UNC System presidents Margaret Spellings and Tom Ross will address governance issues in a new Commission.  A WRAL editorial sums it up best:

“Cooper’s effort is much-needed, timely and important. Whether it is the needless and costly move of the UNC system headquarters from Chapel Hill to Raleigh or appointments of trustees or campus chancellors, politics and ideology have become the priority – not quality education. The complaints of over-the-top political meddling come from some unusual sources – people otherwise noted for their partisanship including former GOP state legislator Leo Daughtry and longtime Republican mega-donor, ex-legislator and state budget director Art Pope.

Ross made his mark as a steady professional, running the system in a business-like manner that appropriately prioritized the missions of education and research. He was much in the mold of one of his predecessors, C.D. Spangler.

Spellings, certainly no liberal, also made education, not politics, her priority. The obvious friction with legislative leaders led to her early resignation.

Cooper, a Democrat, has skillfully timed the work of the commission and its recommendations in a way that he won’t gain any political benefit. His term ends in two years — when the recommendations are due — and state law prohibits him from seeking re-election to a third consecutive term.

Two years ago, the Chronicle of Higher Education took an in-depth look at how members of the UNC Board were selected and the impact on operation of the individual campuses. The Chronicle’s investigation detailed how the appointment process left the UNC system ‘vulnerable to an ideologically-driven and politically motivated form of college governance,’ according to the Chronicle’s findings.”

The work of The Coalition for Carolina is more important than ever.  We will continue to fight for the University’s promise of Lux Libertas—light and liberty—and the principles of open inquiry, free speech, equity and inclusion. We thank you for supporting our very important mission: To protect one of the State of North Carolina’s most valuable assets: The University of North Carolina at Chapel Hill.